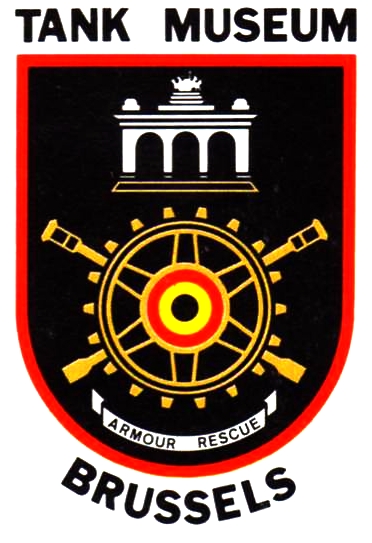 Welcome to the official website of the Belgian Tank Museum.

The Belgian Tank Museum presents in close cooperation with the Royal Museum of the Army and Military History in Brussels a collection of armored vehicles.
This collection was started in 1978 by the late Lt. Gen. Roger DE WANDRE and contains many vehicles of all types and origins, American, British, Russian, German, Dutch, French, Swedish, Czech and ... Belgian.

These tanks were operational or during the first two world wars, during the Korean War, the Cold War, or, more recently, the "regional" conflicts in the former Yugoslavia.

Currently the Royal Museum of the Army and Military History reorganizes itself, after the reorganization the vehicles are will see in Brussels, Bastogne, and Brasschaat (Antwerp).

We use cookies on our website. Some of them are essential for the operation of the site, while others help us to improve this site and the user experience (tracking cookies). You can decide for yourself whether you want to allow cookies or not. Please note that if you reject them, you may not be able to use all the functionalities of the site.